Mountains-River-Ocean Tour. I admit it's not really a "tour" since we are just heading out from home on the weekends. But I can't help but think of the interesting geography of our next batch of shows. We start out on the south bank of The Columbia River at The Bargeway Pub in one of the windiest places I have ever been, The Dalles, Oregon. The pub is right on the river's edge. We will be performing our acoustic sets on our first visit to The Bargeway. The next day, we head off into the mountains, the land of the Nez Perce, the American Alps, the Wallowa Mountains, to perform at the Range Rider in Enterprise. Judging by the snow we got overnight here in Portland, we are betting there will still be some wintery weather out there. Come in to the saloon for a couple of cozy sets.

At the end of the month, we will head to Coos Bay on southern Oregon coast. April 30th, we will return to Front Street Provisioners for a two set performance on a Saturday night. Can't wait to drive down the Umpqua River Valley to good old Coos Bay for this visit to the Ocean. The brick oven pizza at Front Street is fantastic by the way.

May will bring a redux of our December run from Cathlamet, WA, to Astoria to Seaside, OR. We will be at RM38 Brewing on Friday, May 13 in the Cathlamet marina, staring out at the Lower Columbia River, and enjoying the company of our old community. Then on to Astoria at the mouth of the Pacific for a night at the perfectly named Merry Time Bar. It will be Merry Time in Astoria on two levels at least. And finally we will end the weekend on Sunday in lovely Seaside with a couple sets at Seaside Brewing Co.

So there it is: some time in the mountains, a bunch on the river, and a couple shows on the sea shore. Mountains-River-Ocean Tour. 6 chances to see us in the PNW in April and May, all of them are great destination spots for a getaway. And, thanks to our venue partners, all of these shows are free to enter (Your tips are greatly appreciated :) We will be back up in Northern Washington and in the Portland area in June.

It was the most fun we have had in years. No exaggeration. We saw all these bands - Dante Elephante, Brad Parsons, Voidstrider, Built To Spill, The Oh Cees (or however the hell they spell it these days), Rachel's Children, Serpentfoot, David Henry, The Rev. Peyton's Big Damn Band, Ryder and Rolling Thunder, and a whole bunch more. It was epic. We managed to play 4 times over the festival and finished off with a bang on Sunday night at Pengilly's. Here's a couple pics from that show courtesy of Rachael Baker aka @babe_raham_lincoln

We will return to Boise on July 23 at The Vista Bar. See you then! 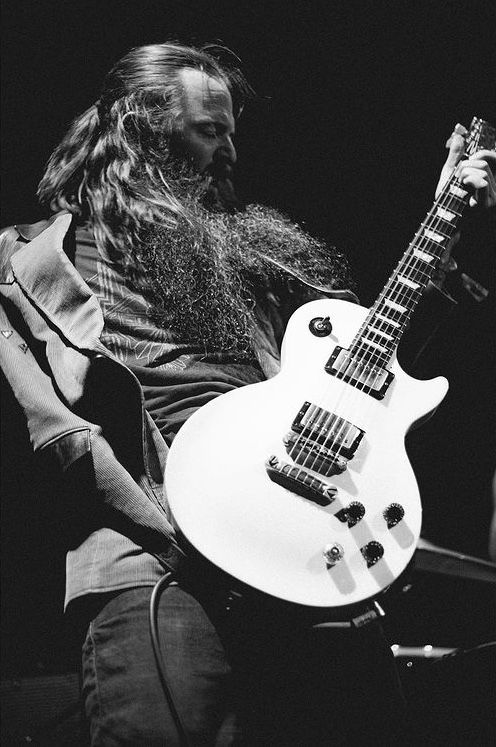 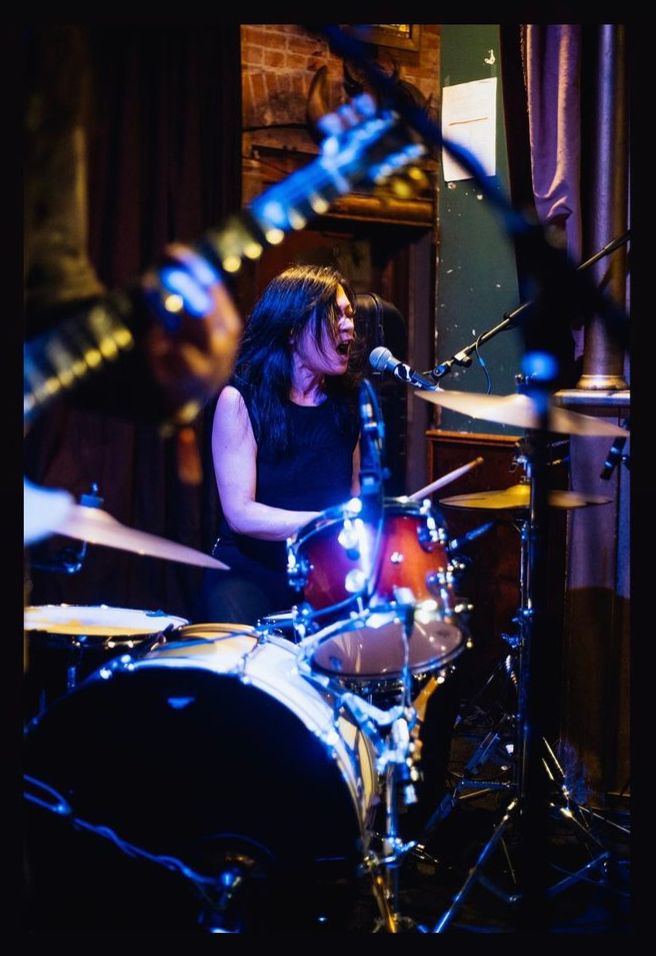